This project strives to provide the craftspeople, artisans, and the workshop participants with advice and support from designers in order to enhance the skills of the craftspeople and to create a mainstream path for women’s crafts. As a part of this project, educational programs and lectures were held. There is a plan for a standardised set of procedures to be devised for contemporary in-demand items. A catalogue of “Karelian crafts in the context of interior design” has been created. The project has solved a major issue of reinvisioning items created by Karelian craftsmen. A line of practical and trendy household items, including kitchenware, textiles, furniture, etc., has been developed in collaboration with designers and has had success on the market.

The “Karelian crafts in the context of interior design” catalogue paves the way in terms of the format — all the articles are fittingly positioned around living spaces, bedrooms, kitchens counters, and bathrooms. This aspect of the catalogue makes it easy for the buyer to make the most use out of the item. The craftsmen featured in the catalogue have noted an increase in both profits ad the number of orders. The image of the craftspeople and Karelia as a whole has benefitted from the implementation of this project and the release of the catalogue. In September 2016, the pages of the catalogue made their way to the walls of a photography exhibition under the international conference “Cultural drivers in the development of the contemporary city”. In march 2017, the catalogued items were displayed at a handicraft exhibition “Russian souvenir”, held in a Russian orthodox centre of culture and religion in Paris.

Between August and September 2017 we held a seminar-workshop by the name of “Preserving and mainstreaming intangible cultural heritage of indigenous peoples as a source of their sustainable development: best Russian regional practices” in association with OHCHR. 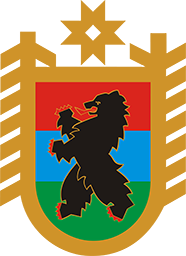 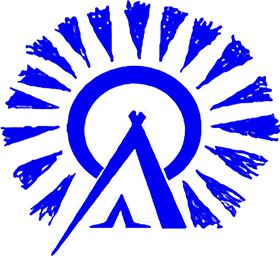