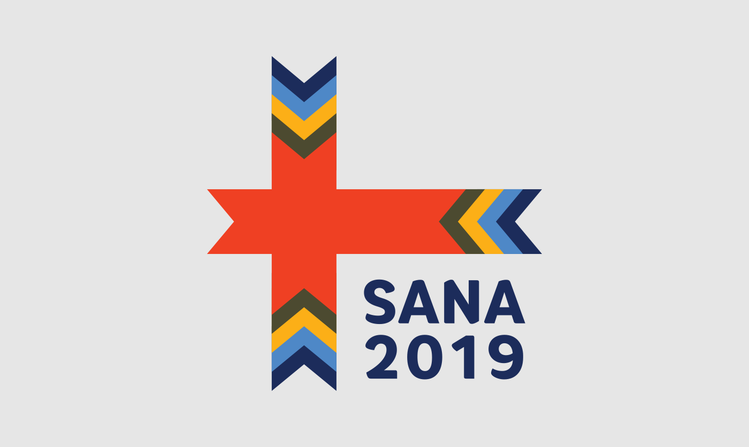 The project “SANA 2019: Civil Society Network for Preserving and Revitalising Indigenous Languages” is announcing a competition for mini-grants.

The competition does not support ongoing or regular activities of language activists or ongoing projects and events that have already secured funding from other sources.

The total fund of the competition is 10 000 euros. Minimum grant amoung is 200 euros and maximum is 2000 euros. As a exception, joint network-based initiatives can be funded by up to 5000 euros. Project applications will be accepted from September 11 — November 10, 2018. Grantees will be announced on December 16, 2018.

or by completing an MS Word form and e-mailing it to network.sana.2019@gmail.com with the subject line “Mini-grant competition”.

In case of technical issues please write to network.sana2019@gmail.com

The project “Civil Society Network for Revitalizing Indigenous Languages” unites organisations for preserving and revitalizing indigenous languages in the Baltic Sea Region and supports the goals of the International Year of Indigenous Languages. The project will partly overlap with the UN-proclaimed International Year of Indigenous Languages 2019, to the implementation of which project partners will provide substantive contributions as well as learn from worldwide good practices. The project brings together the following 7 partner organisations: Association “ECHO” (Karelia) as the lead partner, Centre of Support and Public Diplomacy of Indigenous Peoples “Young Karelia”, the Karelian Language House (Republic of Karelia), the Community of the Small-Numbered Izhorian People (Shoikula), Centre for Development of Indigenous Peoples “URALIC” and Seto Cultural Fund (Estonia) and the Saami civil society organisation “Giellabalggis” (Finland). The project is funded by the Baltic Sea NGO programme of the Nordic Council of Ministers.